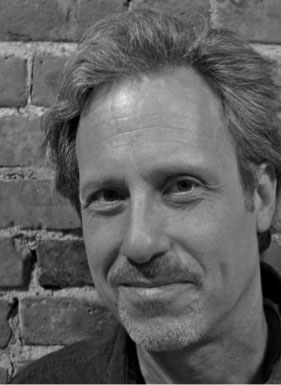 Matthew Widman has written multiple stage plays, screenplays and short stories. Kill the Dog, Widman’s full-length dark comedy, was selected as one of ten national finalists for the Bloomington Playwrights Project’s Reva Shiner Comedy Award. His drama, Life of the Party was chosen as a finalist by the Actors Theatre of Louisville for their National Ten-Minute Play Contest’s Heideman Award and performed at the 2014 Samuel French OOB Festival in New York City. His comedic plays Homeland Security and Dinner Knight were produced as part of HB Playwright’s Office Plays Festival and Kitchen Plays Festival in New York, and his comedic adaptation Unlikely Affair (commissioned, Hapi Feet Inc., Frank Leahy, Prod.) has been performed on numerous stages throughout Canada. His screenplay The Gospel of Now was a quarterfinalist in the Nicholl Fellowship Screenwriting Competition, his work Valediction was a semi-finalist in the Writer’s Network Screenplay Competition and his short story In the Woods was chosen as a finalist in the America’s Best Competition for Short Fiction. A native of Portland, Oregon, Matt Widman graduated from Williams College, attended the Columbia University Writing Program, and has been an ongoing member of Donna de Matteo’s Playwriting Workshop at HB Studio in New York City. In addition to his longtime association with St. Nicholas Music, Inc., Widman has worked for years in film and television production on both large studio movies and on smaller independent projects and documentaries. He lives in Greenwich Village with his wife Sarah and his daughters Mariah, Ilia and Sylvana.